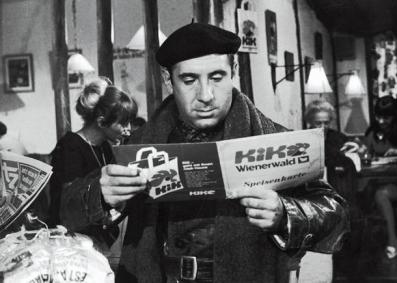 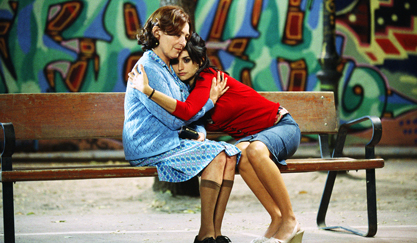 Written and directed by Pedro Almodóvar

From the outset, Pedro Almodóvar’s film Volver (2006) tackles the topics of memory and trauma across three generations of women. As the title Volver (meaning to return, to come back) indicates, this film is marked by a strong sense of disjointed time where the past refuses to stay in the past, ghosts refuse to stay buried, traumatic events refuse to be forgotten. END_OF_DOCUMENT_TOKEN_TO_BE_REPLACED 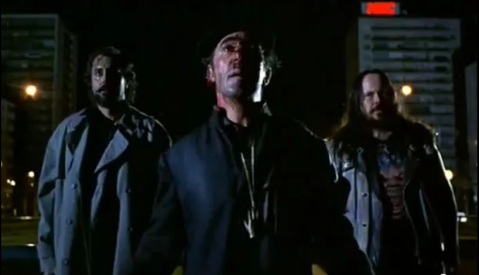 Spanish cinema lost one of its most talented and at the same time humble actors very recently. Álex Angulo, who passed away in a car accident at 61 years of age, received hundreds of condolences from fellow actors and artists right after the tragic news reached the net. He was really loved and respected in the profession, and also by the public. At this point, some non-Spanish readers might be wondering who this actor was and which films did he star in. He appeared in various Spanish TV series – Periodistas, for example – and several films. His international breakthrough came with Guillermo del Toro’s fantasy film Pan’s Labyrinth, in which he played the merciful and Republican supporter Dr Ferreiro. In Spain though, Angulo was remembered – and will always be – as Father Berriatúa, Álex de la Iglesia’s El Día de la Bestia’s popular anti-hero. END_OF_DOCUMENT_TOKEN_TO_BE_REPLACED 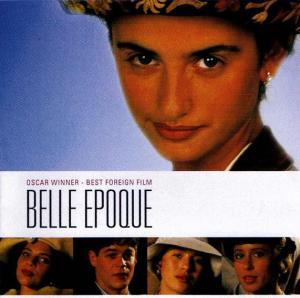 When Fernando Trueba picked up the Oscar for his 1992 film Belle Époque he stated that, as he didn’t believe in God, he wished to thank Billy Wilder instead for helping him win the award. Just a few hours later, Trueba received a phone call from Wilder himself, who famously greeted him saying “Hi Fernando, it’s God here”. The truth is END_OF_DOCUMENT_TOKEN_TO_BE_REPLACED 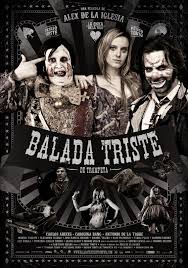 During the first half of the twentieth century, Europe was engaged in an atrocious fight against fascism. Fortunately, the Second World War put an end to some of those terror regimes, but sadly enough, in the Iberian Peninsula the wrong guys won the war. For more than forty years, both Portugal under Salazar and Spain under Franco END_OF_DOCUMENT_TOKEN_TO_BE_REPLACED 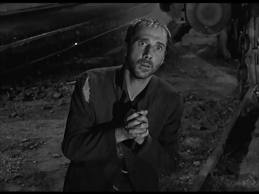 There wasn’t much room for artistic freedom during the almost four decades (1939 – 1975) when General Francisco Franco exerted his power in Spain. Due to the Catholic Church’s censorship practices, Spanish audiences were deprived from enjoying Rhett Butler and Scarlett O’Hara’s passionate kiss in “Gone with the Wind”. Hundreds of END_OF_DOCUMENT_TOKEN_TO_BE_REPLACED 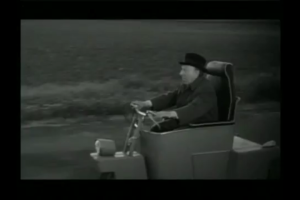 “El Cochecito” is often referred to as a “Spanish classic”. It was scripted by the talented Rafael Azcona, author of many other emblematic stories such as “El Verdugo”, “El Pisito” or the Oscar-winning “Belle Epoque”. Azcona’s scripts were powerful and often hid strong criticism behind their sharp comic tone. “El Cochecito” END_OF_DOCUMENT_TOKEN_TO_BE_REPLACED